To claim you free set of GreenEDGE cuff links, simply enter your email address to sign up to our mailing list, add one set of cuff links to your cart and apply the promotion code on checkout. 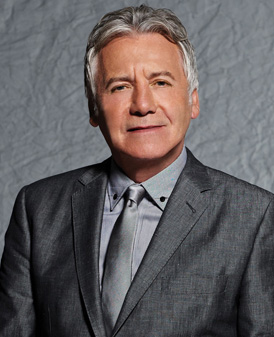 Jeff Banks has been designing clothes for the best part of fifty years. He was in the vanguard of the small influential group of designers in London in the 1960's who revolutionised the fashion industry.

Twice British Designer of the Year as well as Retailer of the Year, he holds a fistful of doctorates and degrees in design. Previously president of The Chartered Society of Designers, he has won design medals from around the world. Jeff Banks was made a Commander of the British Empire by Her Majesty the Queen in 2010 for services to The Fashion industry.

Take a look at Jeff's tutorial on How to Tie a Tie to discover a knot for any occasion.

Visit the Jeff Banks UK website for more about Jeff.

Jeff Banks has a long history of creating stylish menswear collections and we are proud to be dressing the Richmond, Carlton and Geelong Football Clubs as well as the Mitchelton Scott Cycling Team. 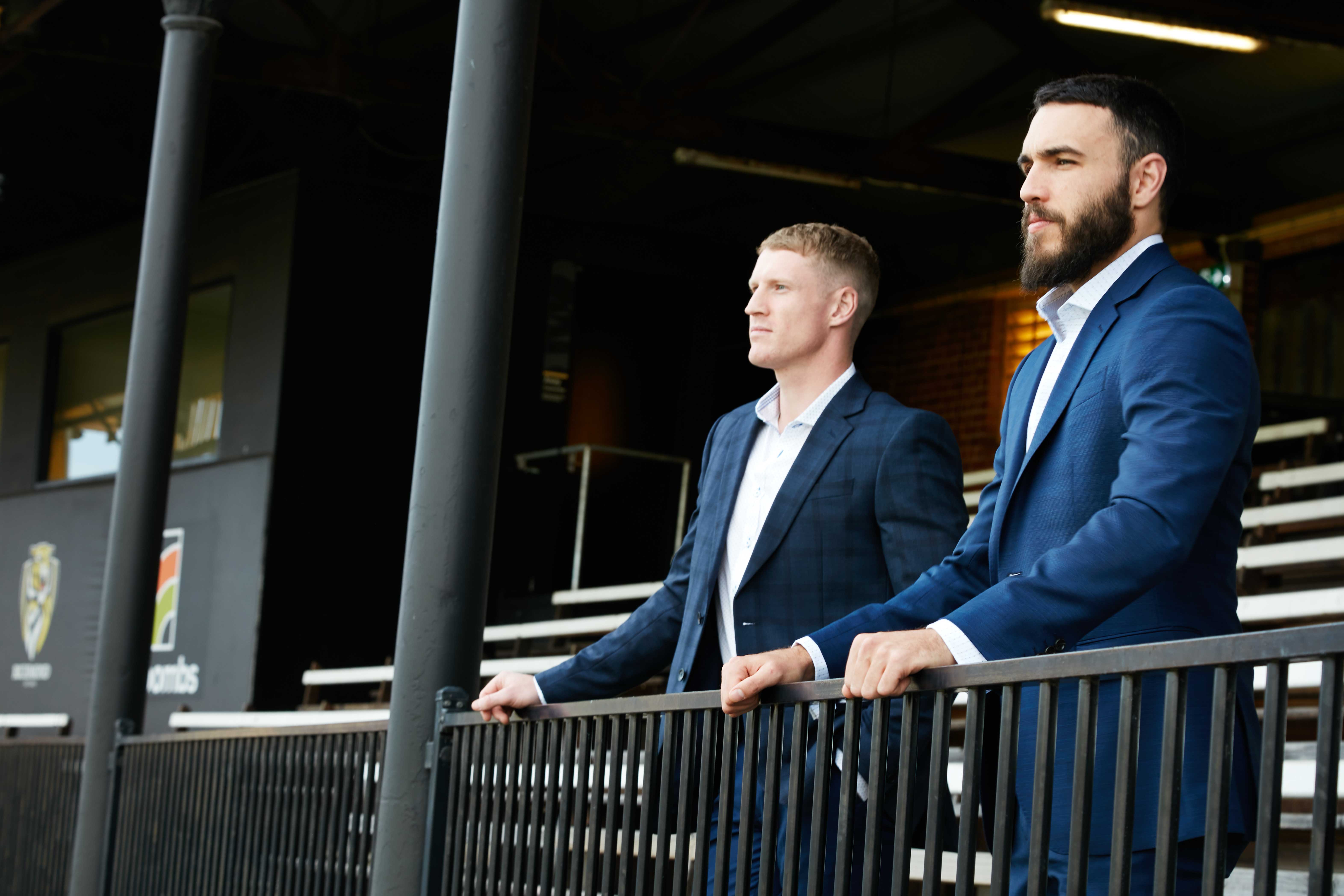 Jeff Banks is exclusive to MYER stores nationally - shop the collection in store and online. 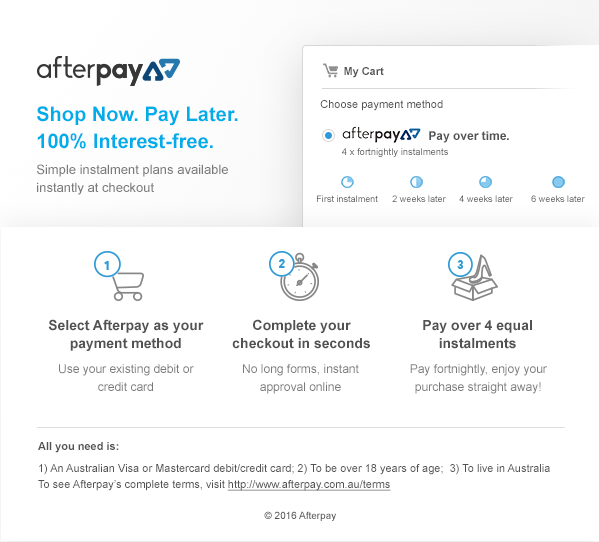